This Should Have Been a Race Recap

That's right. If everything would have panned out exactly as planned, this post would be recounting my experiences running the Puerto Rico Half-Marathon; a race I should mention, I have now been trying to race for two years now. But I didn't run it. Why? Because of this guy. 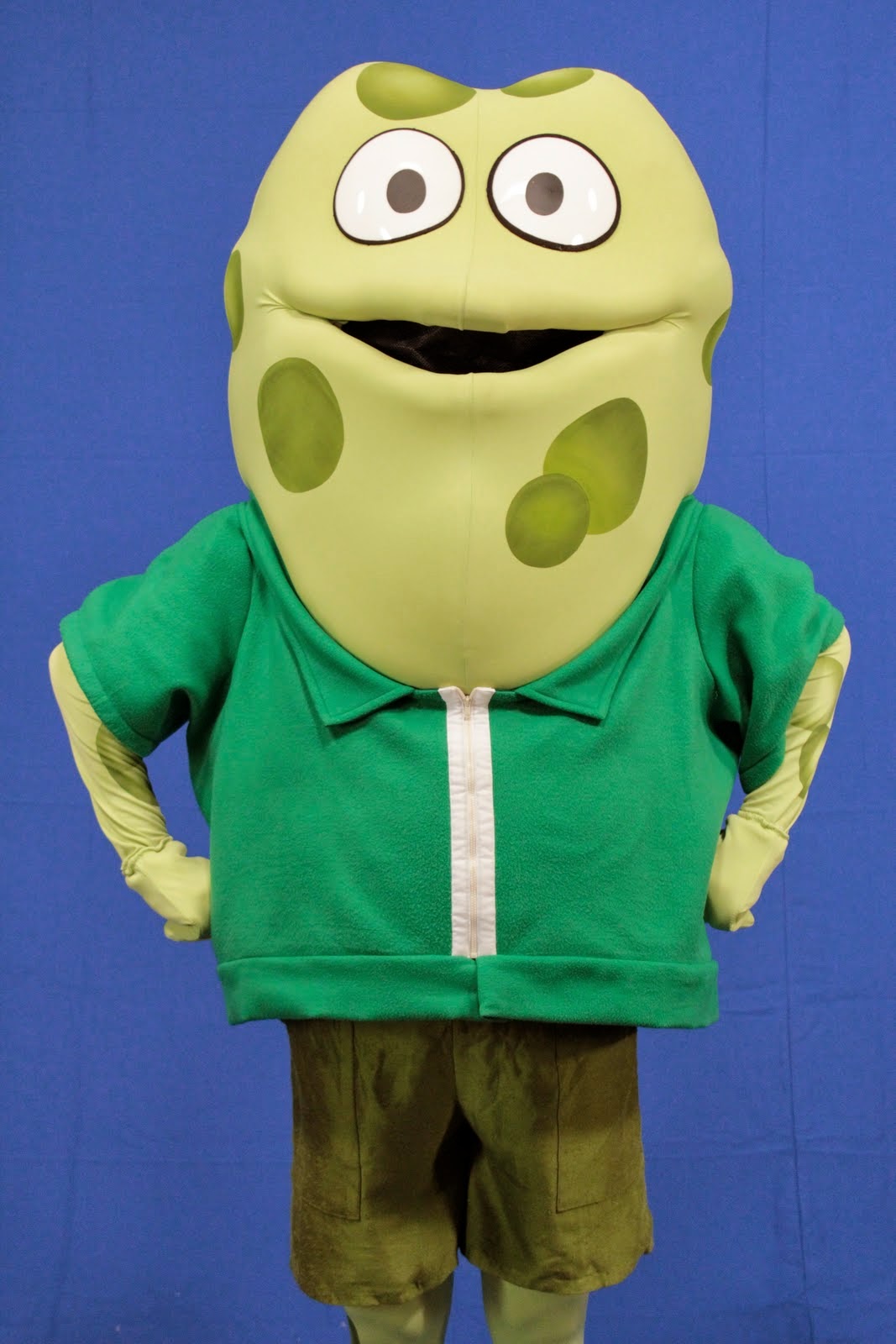 Yeah, that's right. It was his fault. His name is Señor Sapo (Mr. Frog) and he is part of a group called Atencion Atencion (Attention Attention) which, if I were to describe their TV show is the local equivalent of Sesame Street. A lot of singing, dancing and learning fun for the children. Yes, it can get a bit annoying for parents when the kids get hooked on some of this stuff (and once the songs get in your head... forget about it.) but there is no denying that kids not only enjoy the songs and colors but it teaches them a lot. All three of my daughters are huge fans and the youngest one especially, considering her situation, has learned a lot of good things from it.

So, when the chance to take them to their 15th anniversary concert presented itself, there was no Marathon in the World that was gonna make me choose it over this. 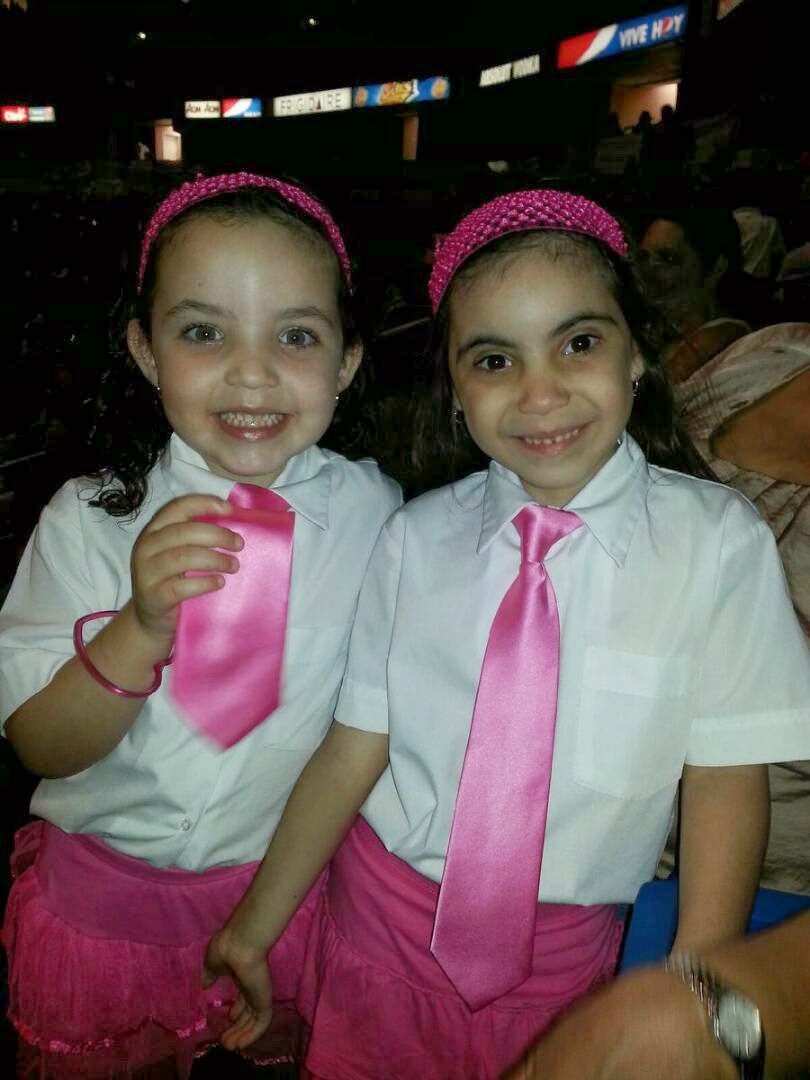 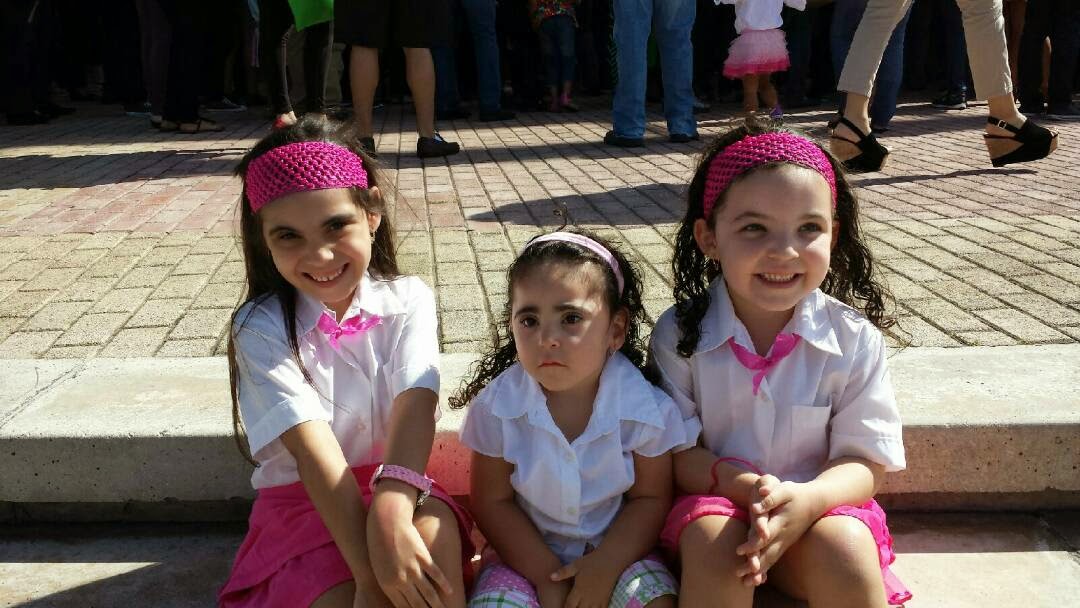 Needless to say, they had the time of their lives singing and jumping around, which in turn means we enjoyed it immensly as well watching them enjoy it so much. The show itself was also a pretty big succes. Atencion Atencion posted these pics  on their Facebook page: 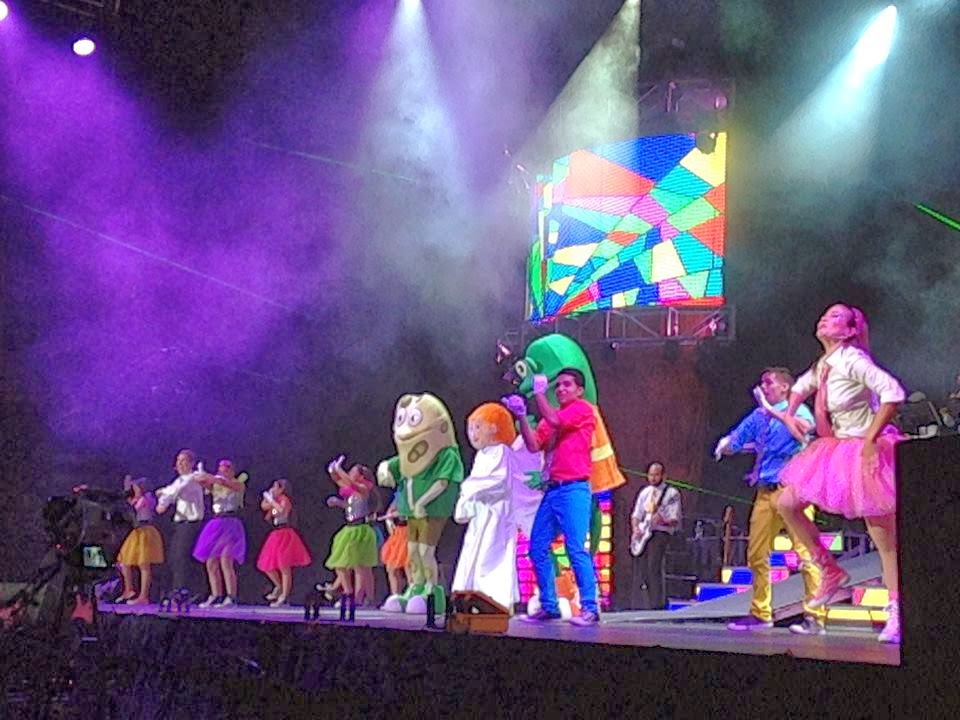 So yeah, I think its safe to say they are pretty popular around these parts. As far as the Half goes, last year I was forced to choose between signing up for it or signing up for the Disney Marathon (we all know how THAT panned out) and this year, this happened. But, go ahead. Ask me how sorry I am for missing it.

My good friend and running buddy Frankie, got to run it though and ended up doing pretty well with a time around 2:25-ish if I'm not mistaken so there you go.

There are many other races to run so no worries. Next I'll post about what races I will run in the near future. In the meantime, please excuse me while I go jump with Mr. Frog and my girls.