To Goofy or not to Goofy... that is the question

Choices have to be made. Oh, the horror...

As I have posted several times, I would like to do the Goofy Challenge in 2016. As early as this time last year, I made it very clear that the Goofy Challenge was in my list of long term goals and that 2016 was the year to do it. You might also remember that after tackling the Disney Marathon without my wife and daughters, I vowed that my next runDisney experience would include them for sure. Next April, Marathon Weekend registration goes on sale and everything is going according to plan. Except for one thing.

My family doesn't want to go. 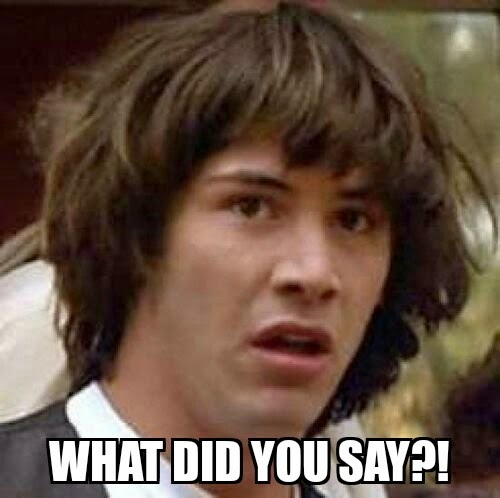 No, they are not insane. No, really. And it's not that they don't want to go perse. There is a perfectly good reason for this turn of events and while I kind of understand, I'm still kind of shocked a little bit. My daughters are not only Disney fans through and through, but HUGE Frozen fans so you would expect them to be ecstatic at the prospect of going to Disney World, especially with all the Frozen stuff happening at the parks. But no. Given the choice, they want to do something else. They want to go on a Disney cruise.

Let's go back a bit. We were having a family conversation about how much fun we were gonna have when Daddy would finally take everyone with him to Disney World when the subject of the Disney cruise came up. We went on the Disney Fantasy in November 2012 and had one of the best vacations I've ever had and THE best family vacation ever by far on that cruise. Not to mention I ran my first Disney race there (Castaway Cay 5K) which quite literally started this whole running journey. The girls were raving about how much fun it was and that they wanted to go again.

My daughters came up with the brilliant idea of going to the parks AND the cruise. My wallet complained before I did. "Girls, I know you guys love the cruise but we can't do both. No way."

This is where I totally misread my daughters. And my wife, I might add. I mean, I was thinking Parks, Castle, Princesses, Frozen... they would take the bait for sure. 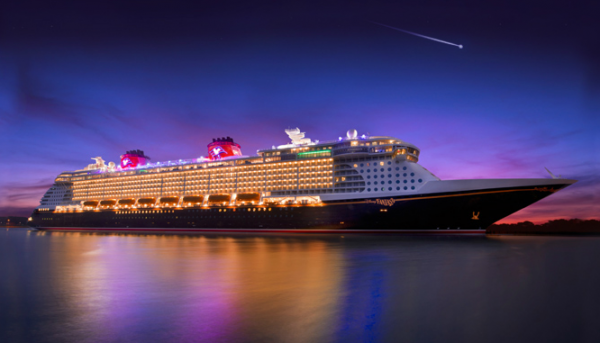 Yeah, that was the wrong question. My oldest and my wife (the traitors) blurted out "Cruise!" in less than a second. Veronica, the middle one, was conflicted. She still wanted to have her cake and eat it too. But with some reluctance said "Parks!" after asking many, many times why we just could not do both. But her answer was not firm. After some prodding from her sister she went with cruise as well.

I understand my wife's choice on this. She hasn't stopped talking about the cruise since we got off the ship, even now over two years later. She is also worried about going to the parks during a race. She doesn't speak any English and the prospect of spending  a day (Marathon)and a half(Half Marathon) alone with three kids in a place she is not familiar with while I'm running scares her a bit. So given a choice, she took the safe bet.

The girls on the other hand, I would have not guessed. I underestimated how much fun they had on the cruise. They have been to the parks but the cruise was more recent so maybe that weighs heavily on their choice too.

So, this is what I'm left with. If I want to do this race, I would have to do it on the ultra-cheap. My brother is living in Miami and has a time share in Orlando so he would provide both lodging and transportation for free(maybe even do the Half with me if I can convince him). I can use my accumulated airfare points for the plane ticket so I would just need to pay race registration and spending money for the weekend. No parks, no resorts, no extra days. Arrive on Friday, leave on Sunday or Monday. Sounds horrible I guess, but it's doable. I'm there to accomplish a goal after all. The other stuff is just extra. Then, in November go have the time of our lives on the cruise. 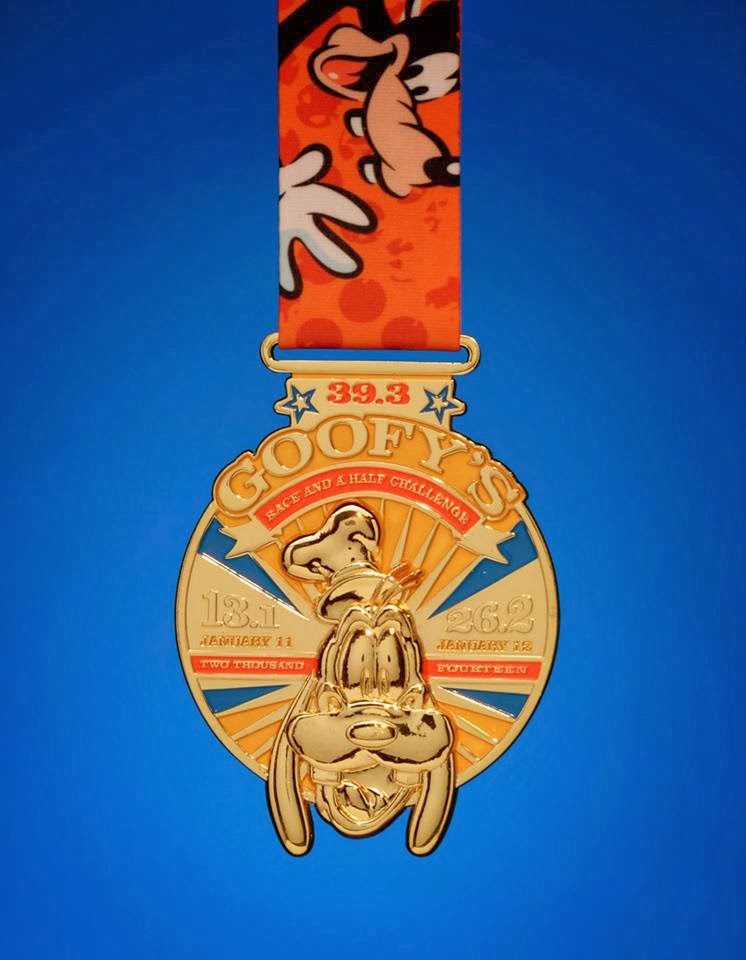 That, or do the Goofy Challenge on some other year...

Meanwhile, negotiations continue at the Pizarro household to see if some alternative agreement can be reached. The one thing that is not negotiable is for me to simply say that we are going and have them feel like they were forced to go. That sounds so weird. Who would need to be forced to go to Disney World?! Well, apparently people set on taking another Disney cruise.

Guys, I'm all ears (or eyes). What do you think? There's no hurry (yet). Registration starts in April so there is time to think about it.
Posted by Unknown at 11:24 AM