Yeah, I fancy myself a photographer from time to time. I wish I could do it more often but whenever I travel, I make sure I take my "good" camera with me. My trusty Sony A65, and the camera bag with all the goodies I've collected through the years, including a pretty nifty travel tripod I found the last time I was in Chicago. It's not always convenient, but once in a while you take a pic that makes it worthwhile.

Of course in this day and age, the modern smartphone is a plenty-capable picture-taking device. Which is why I had my Galaxy S4 in my hand the entire length of the marathon route. If you read my recap post, you already saw many of those. But, for every one of those pics in the recap I got about 50 like these: 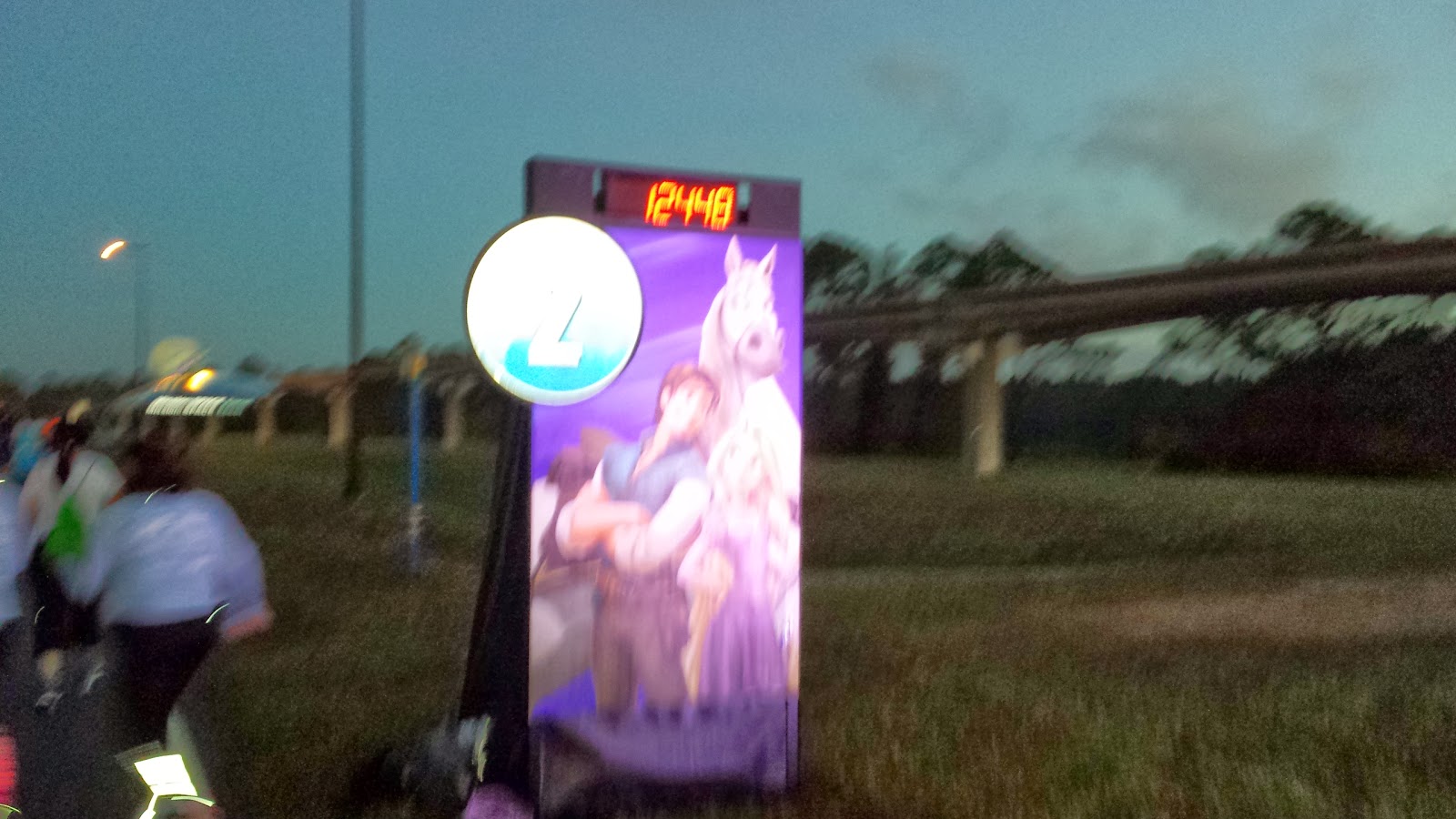 Man, do I have a lot more like this!

Hey, I was running you know. It's amazingly hard to stand still when you are racing against the clock. But I also got to take some pretty good ones I think. Take for example, my little Epcot fiasco. More than anything else, I brought the Sony to take pics while at Epcot and yet, I somehow managed to NOT hit the off switch during our night at the Magic Kingdom so... when I whipped out "Ol' Trusty"... nothing happened. It's nice to carry something the entire day that you will not use. And yet, my Galaxy S4 stepped up: 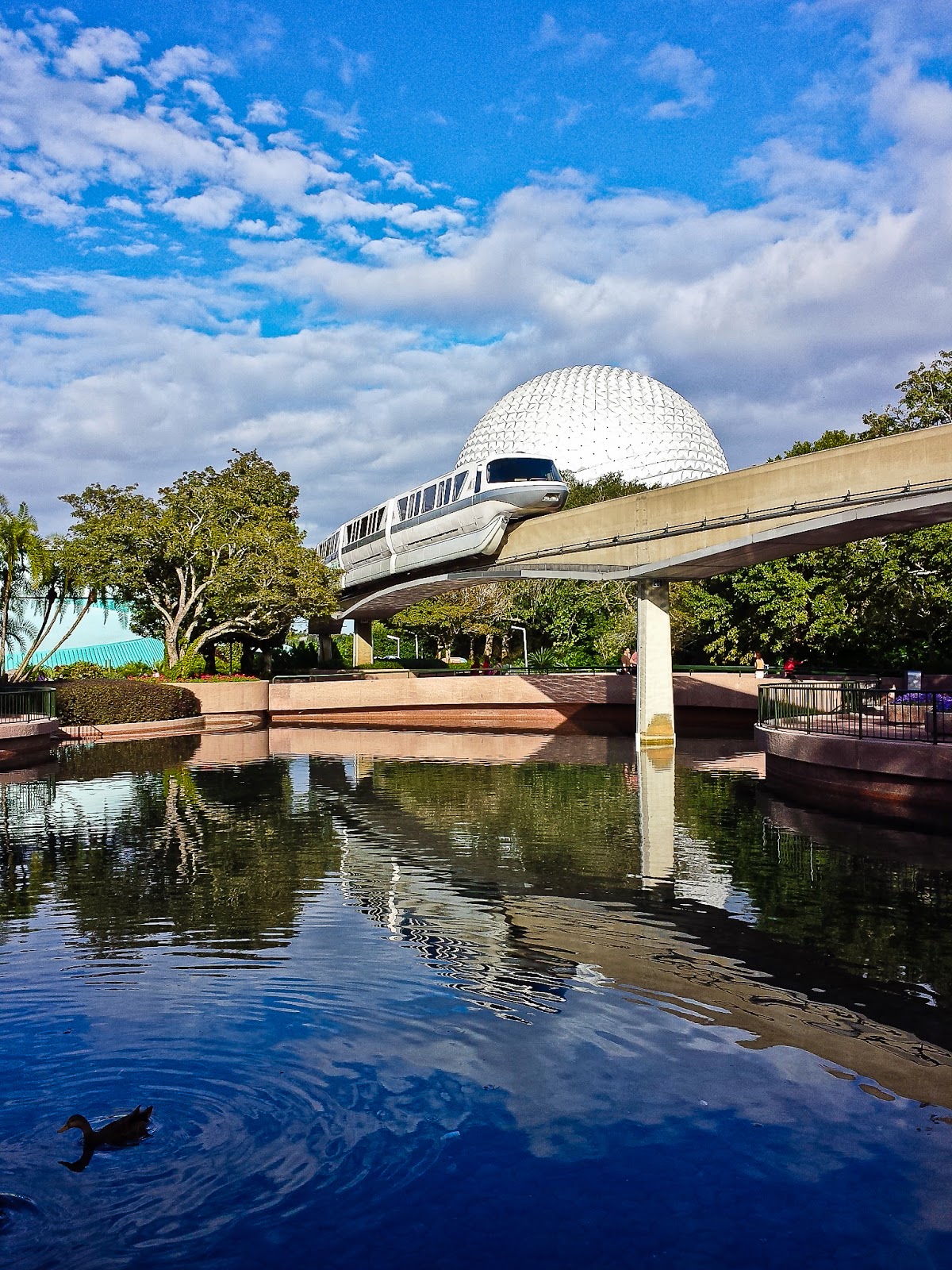 I'm obsessed with taking pics at Epcot with the Monorail in view. That image of the monorail and Spaceship Earth is ingrained in our brains at this point. Imagine how happy I was when the Sony wouldn't turn on. But this I think, turned out pretty good. When shooting with a phone, it helps when you have a beautiful sunny day and our day at Epcot was gorgeous. So gorgeous in fact that we sort of had a pre-lunch before we went to Via Napoli. I had never tried Fish n' Chips so we stopped in the England pavilion and had some, along with a proper pint at the Rose and Crown pub. 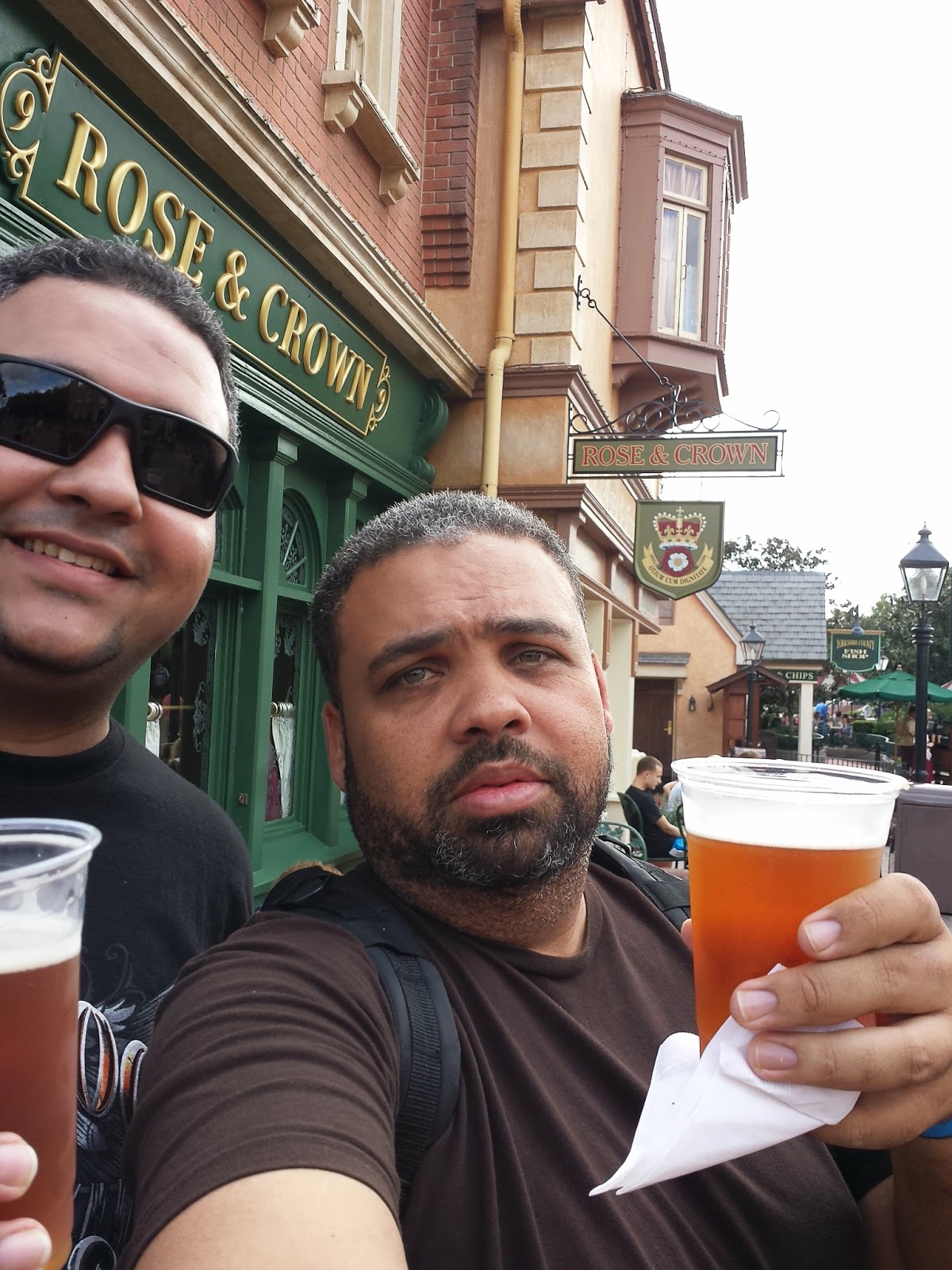 Me and the bro

The food and the pint were awesome and the atmosphere at the pub was great but we thought it wasn't a good idea to stick around, running a marathon and all.

Then, there are other occasions when only the "Big Boy" camera will do. Like when you're shooting at night. If you want crisp, sharp pics you need a decent camera and most likely, a tripod. You don't see those often in the Magic Kingdom but that didn't stop me from taking one in there and using it. 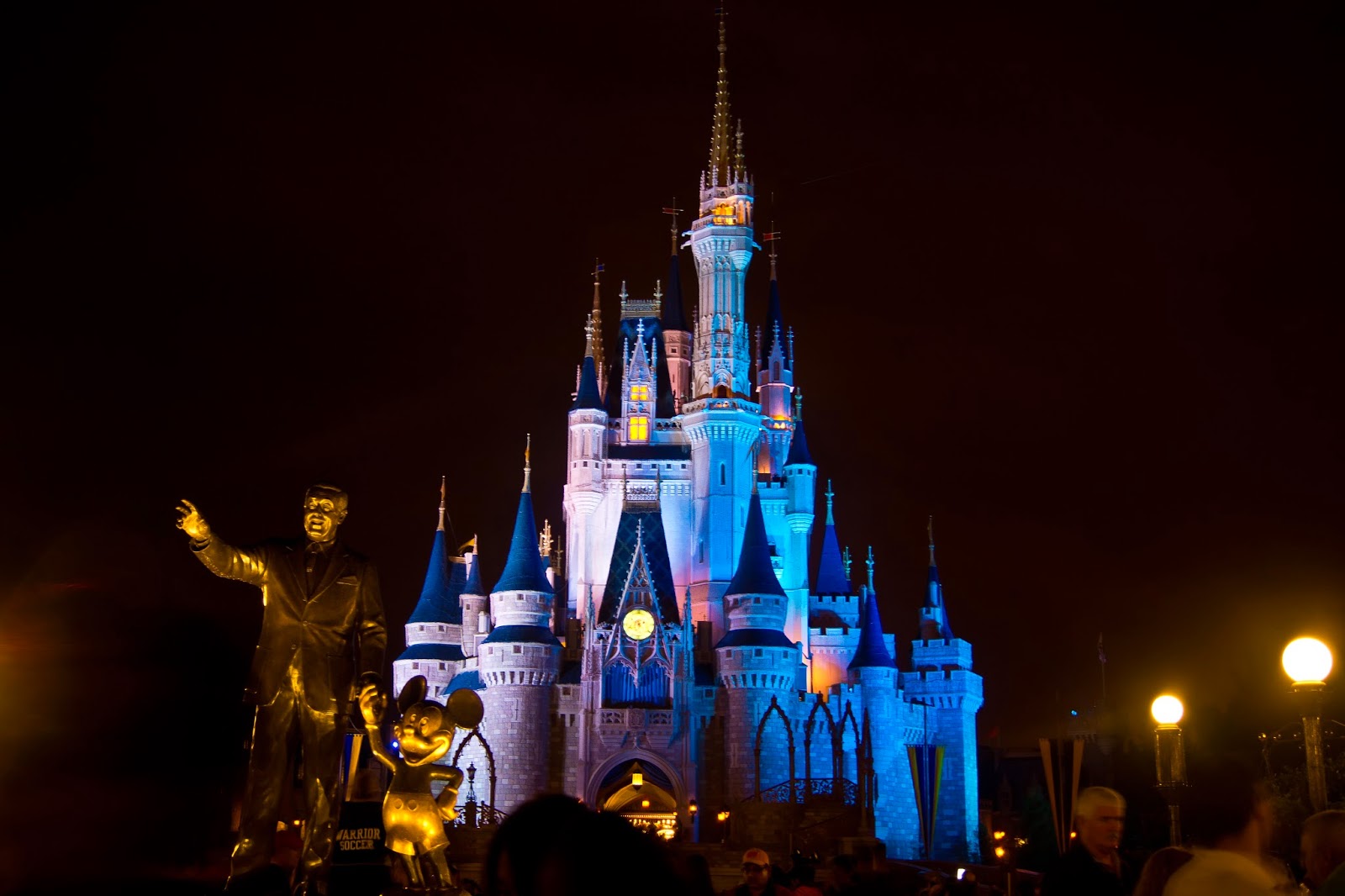 True story: as I took the picture above, I poked someone's foot with my tripod. When I noticed, it turned out I poked him because he was kneeling. He was about to propose!! Wow, I will forever be the guy who poked him with a tripod as he proposed. 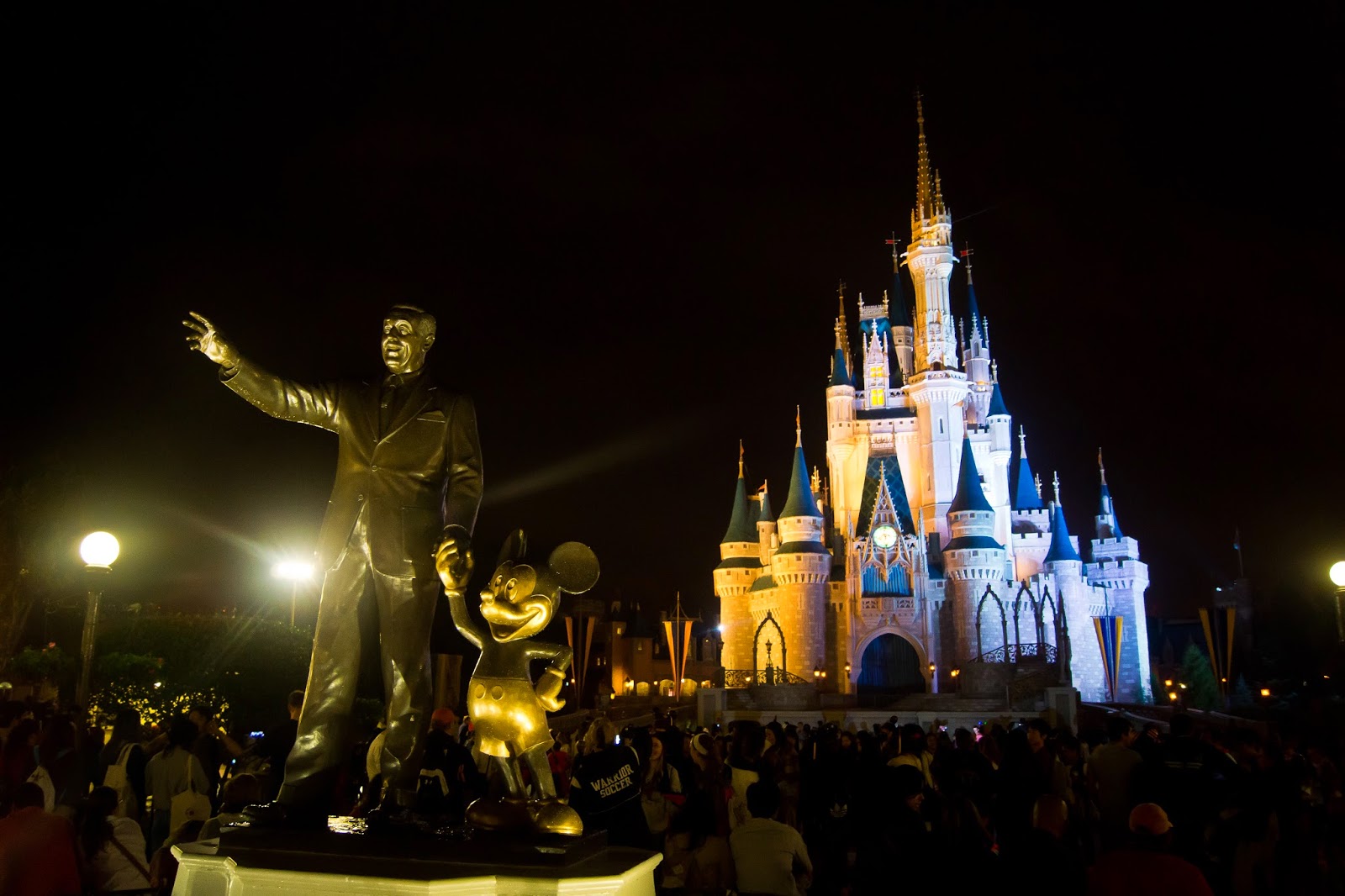 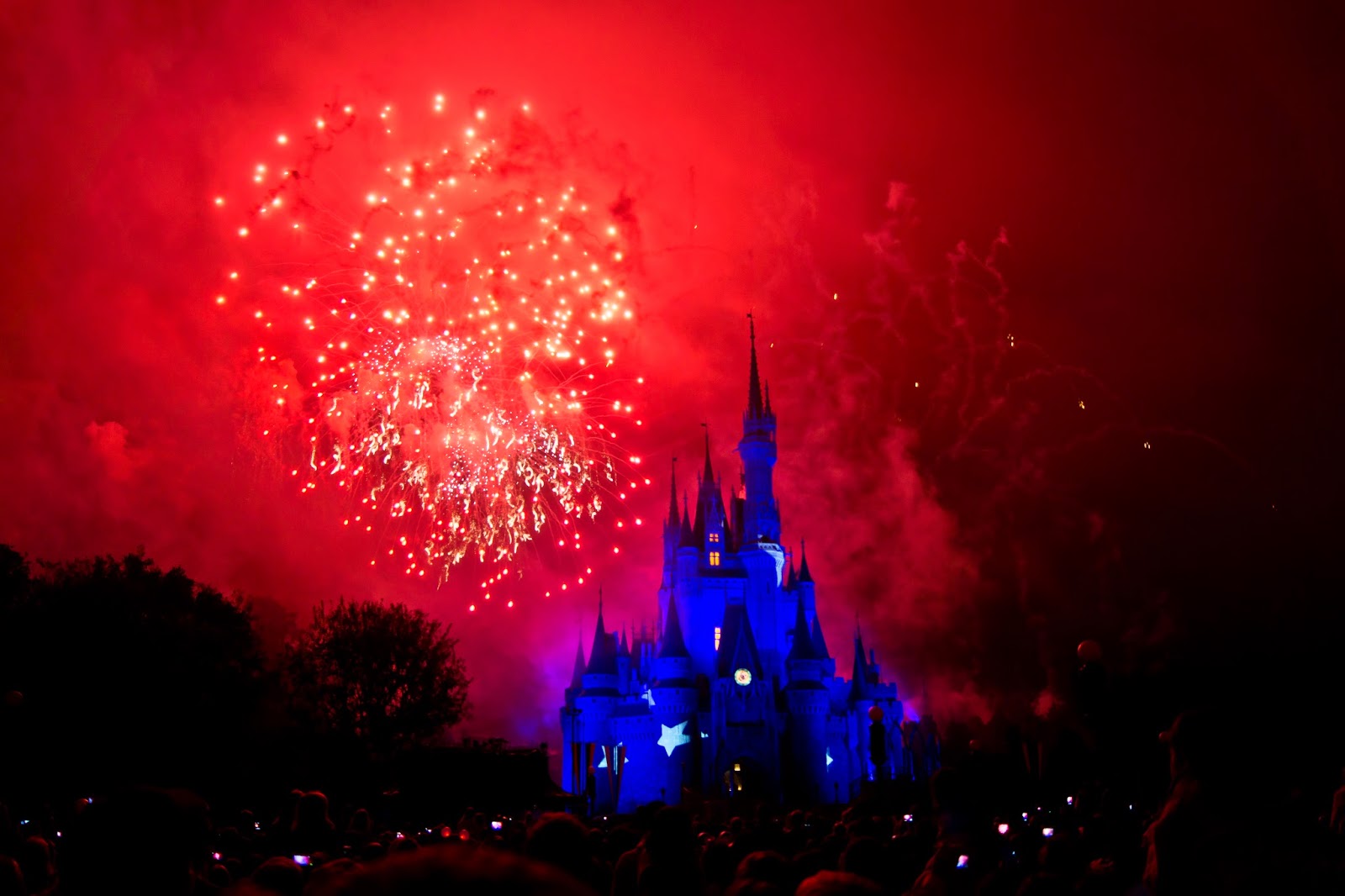 What is it about the Castle??!! You just can't stop taking pics of it for some reason. Every time I come here... I don't even want to know how many pics I have of it. However, that is expected. I'm willing to bet many of you out there have a secret "Castle Pic Stash" in some hard drive or some old box somewhere.

What I wasn't expecting was all the pics I took in Animal Kingdom. I haven't taken many pics of animals (right now I can't remember taking any before this) but here I not only took a lot of them (gee, I wonder why) but a lot of them turned out quite good. Kilimanjaro Safari + Telephoto lens = awesome pictures! 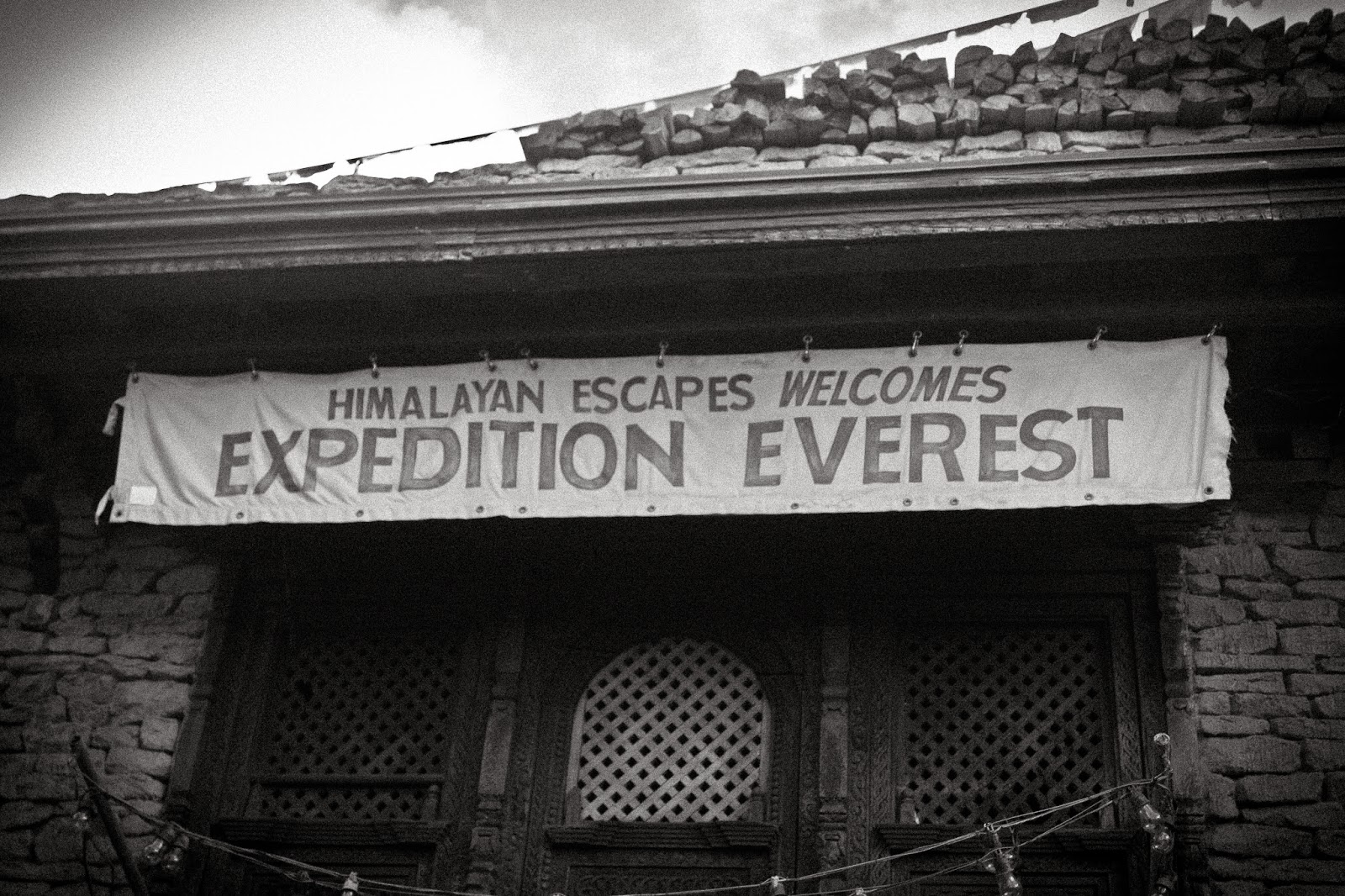 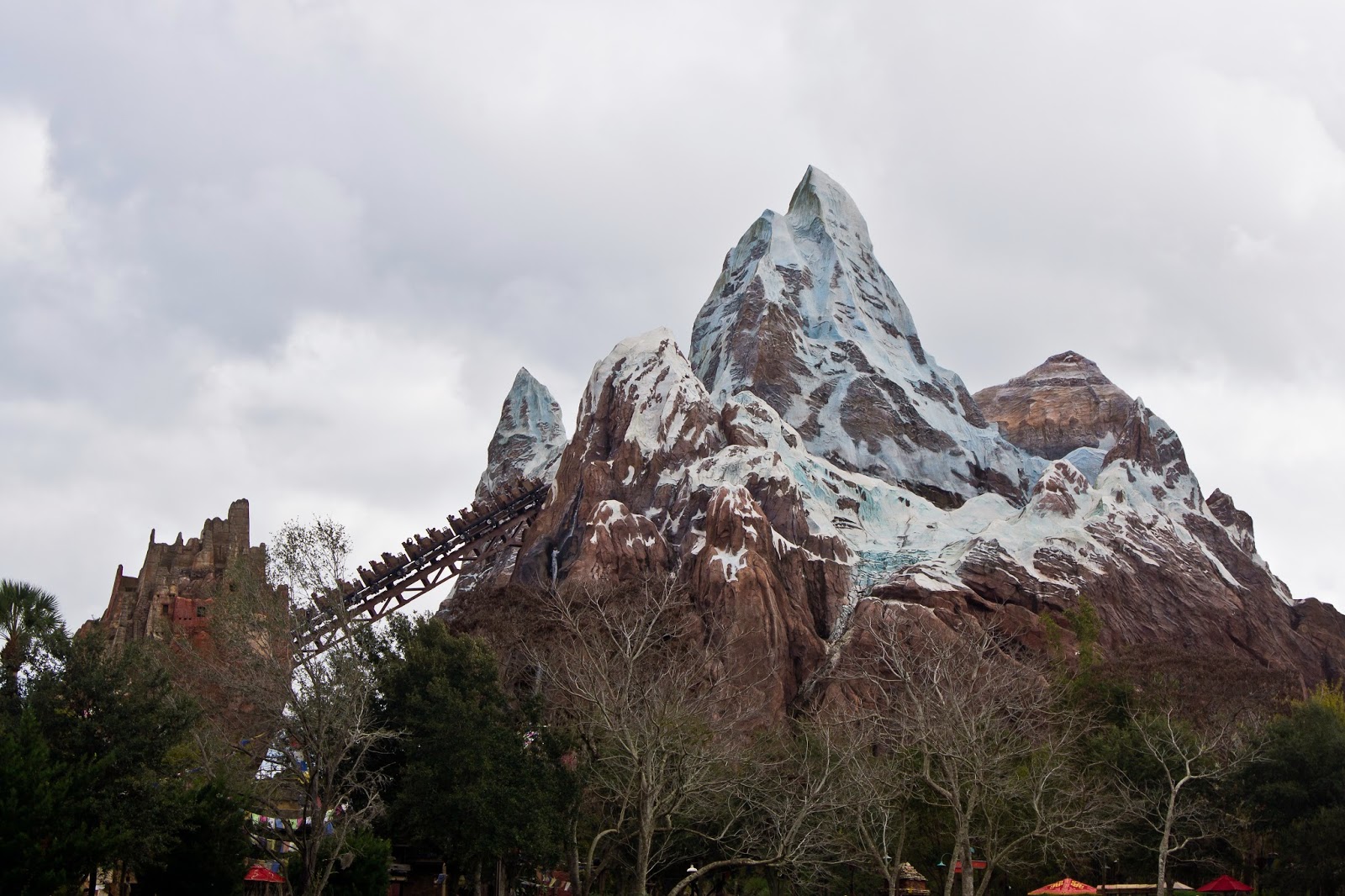 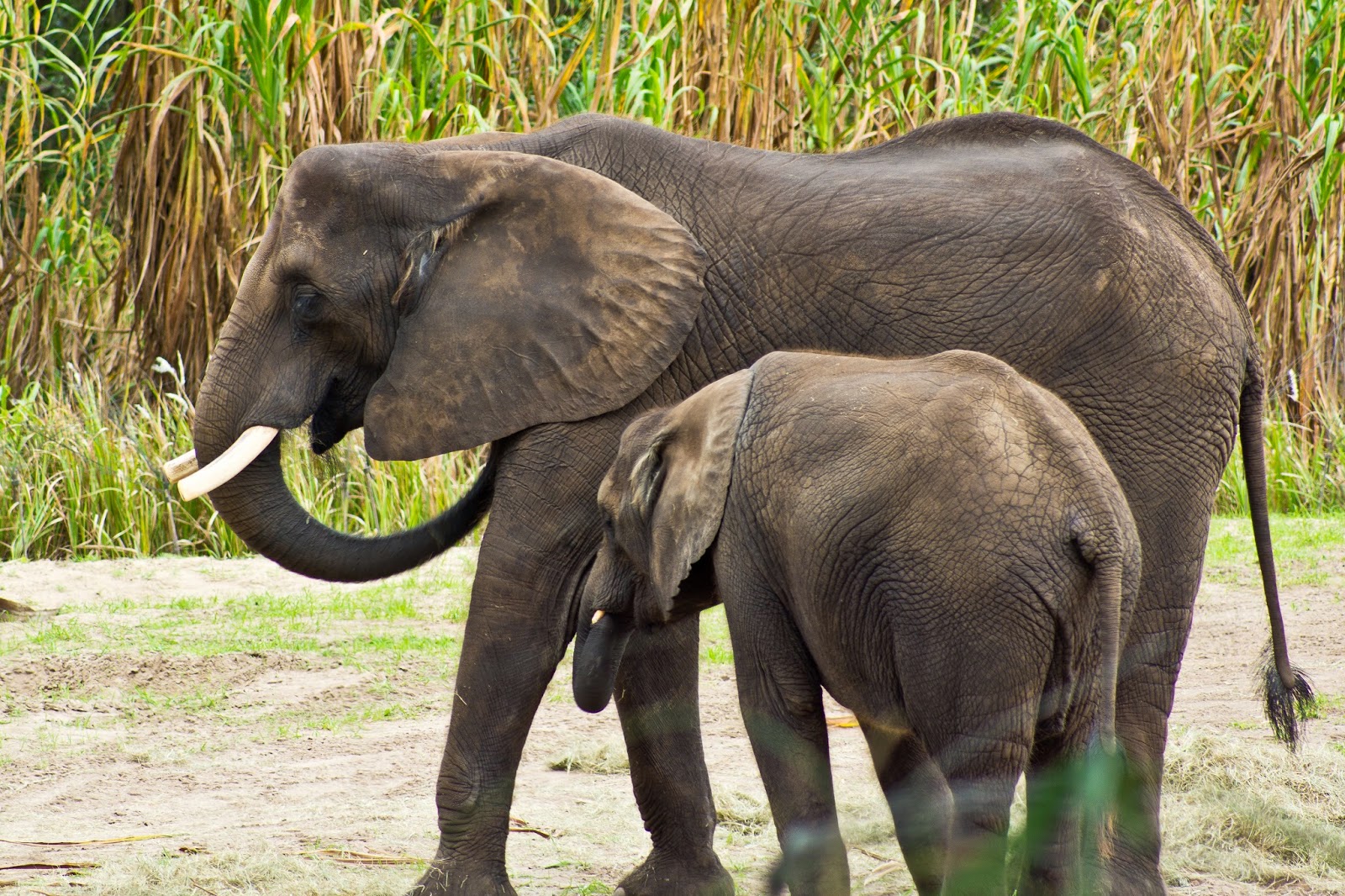 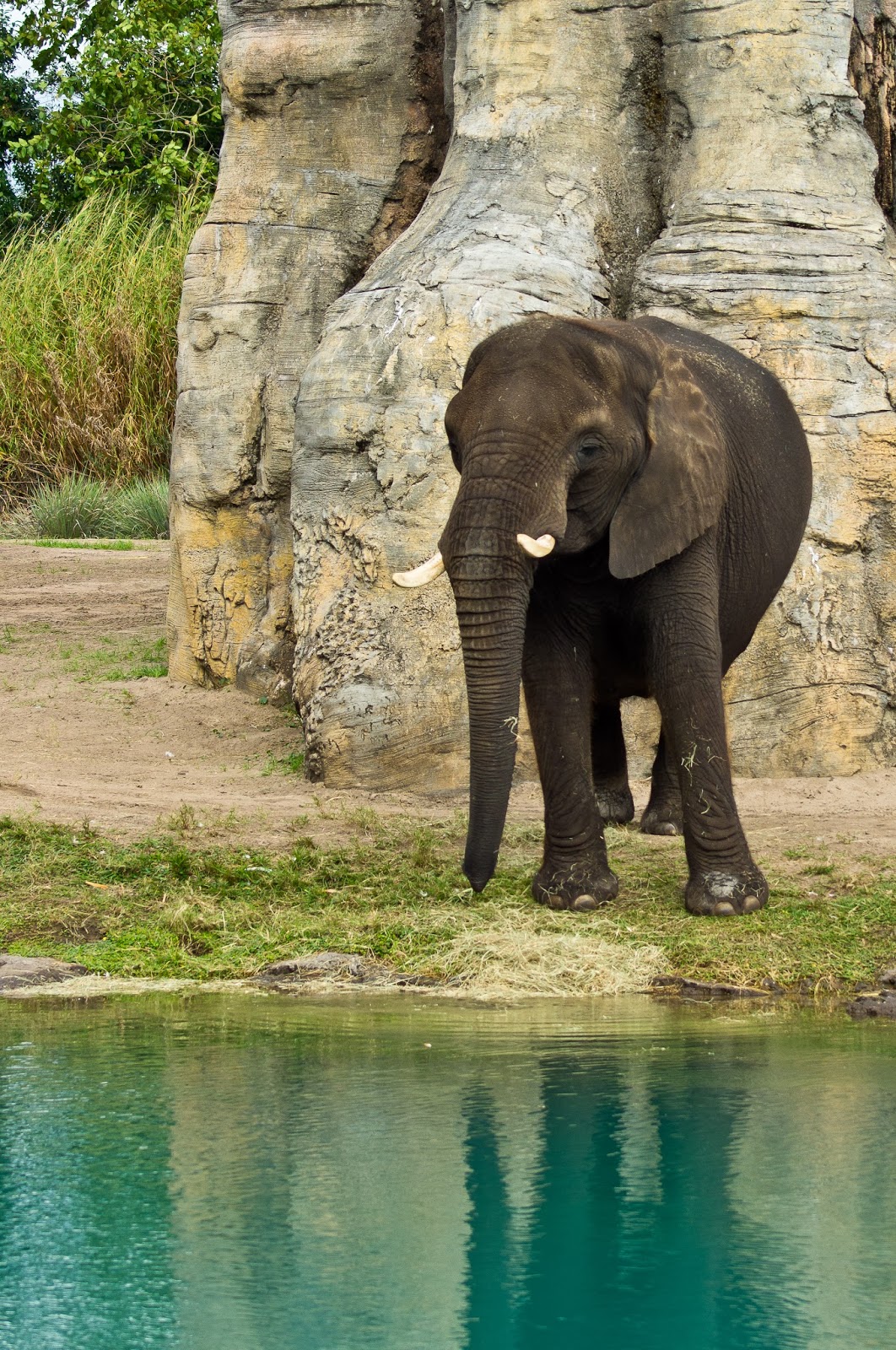 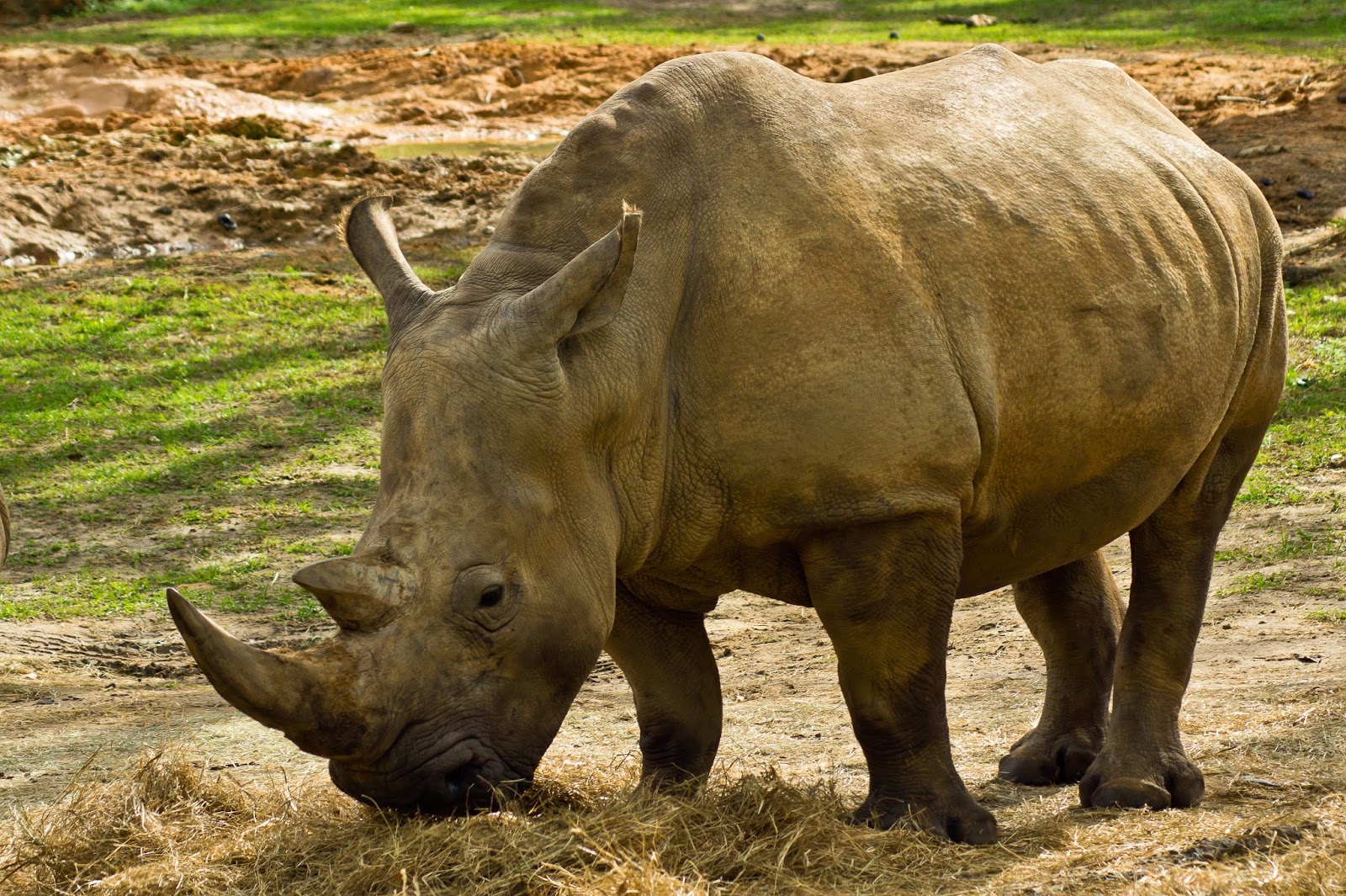 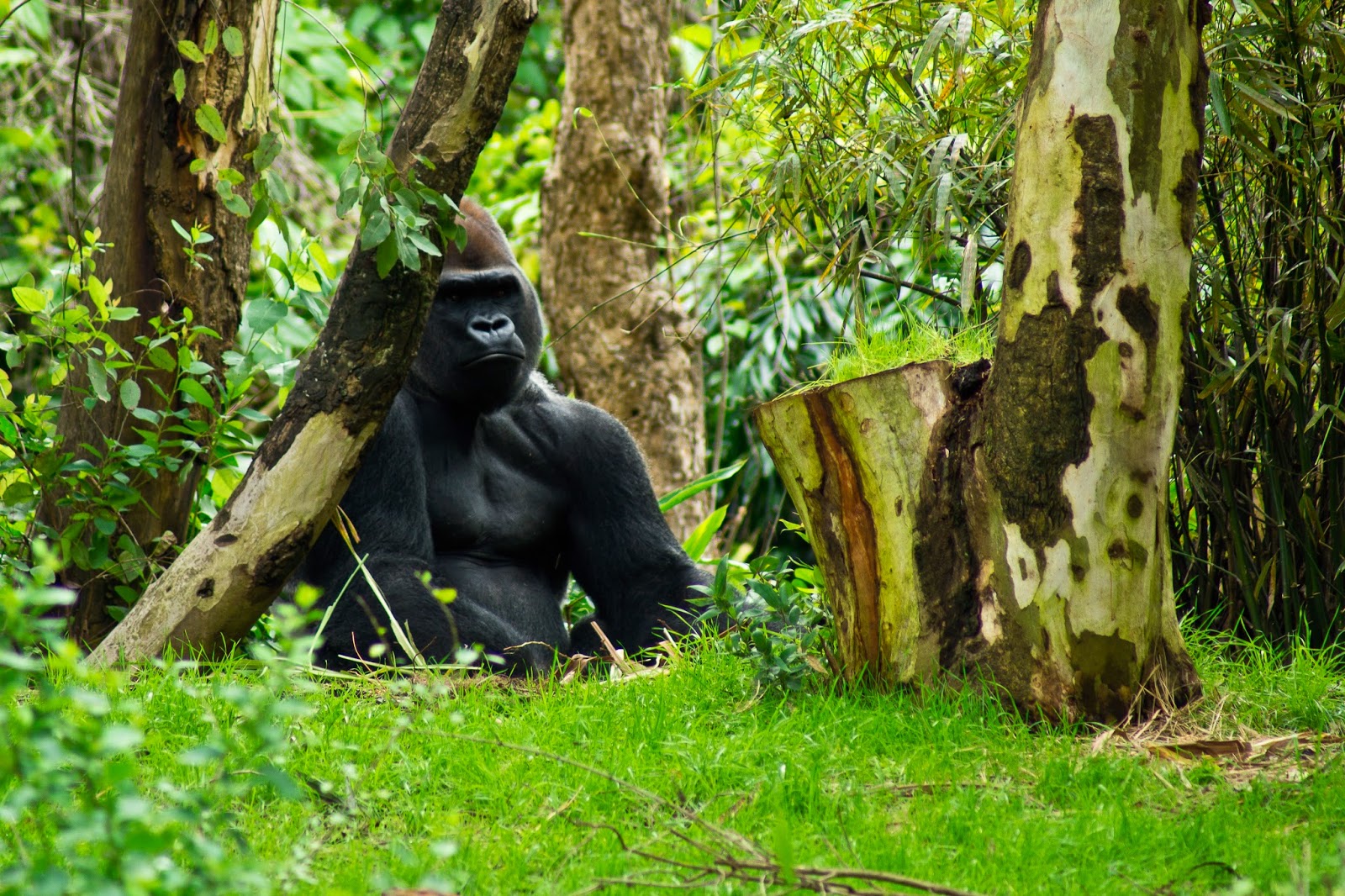 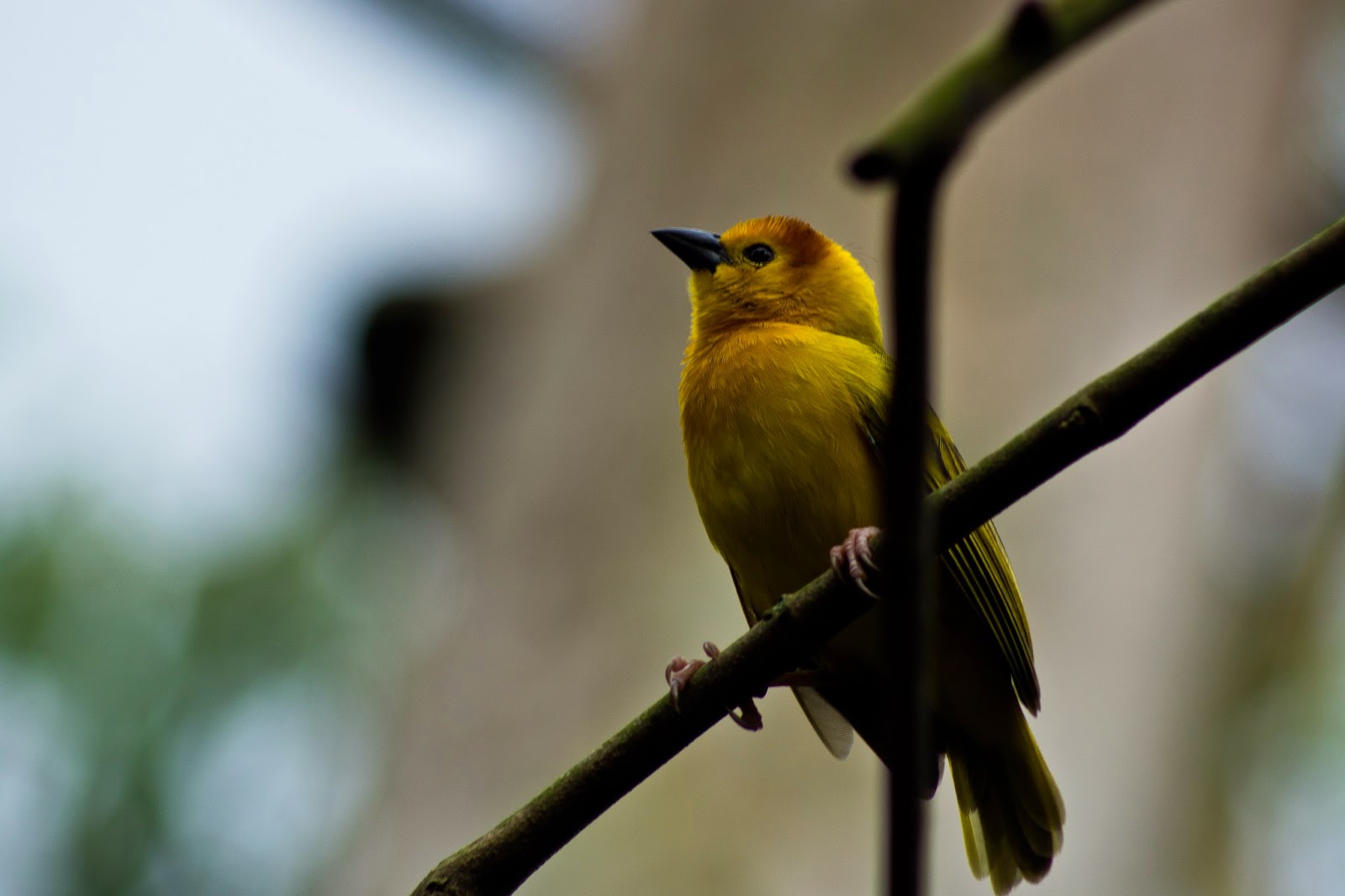 So, I know what you are probably asking right about now (if not 9 or 10 pictures ago): What does this have to do about running? Well, nothing! I thought this would be a nice change of pace plus I'm stalling. Yes, I need to share with you what I'm gonna do next but quite frankly, I'm not sure what that "next" will be so while I put my thoughts together, enjoy the pretty pictures... and apparently, the nature show. 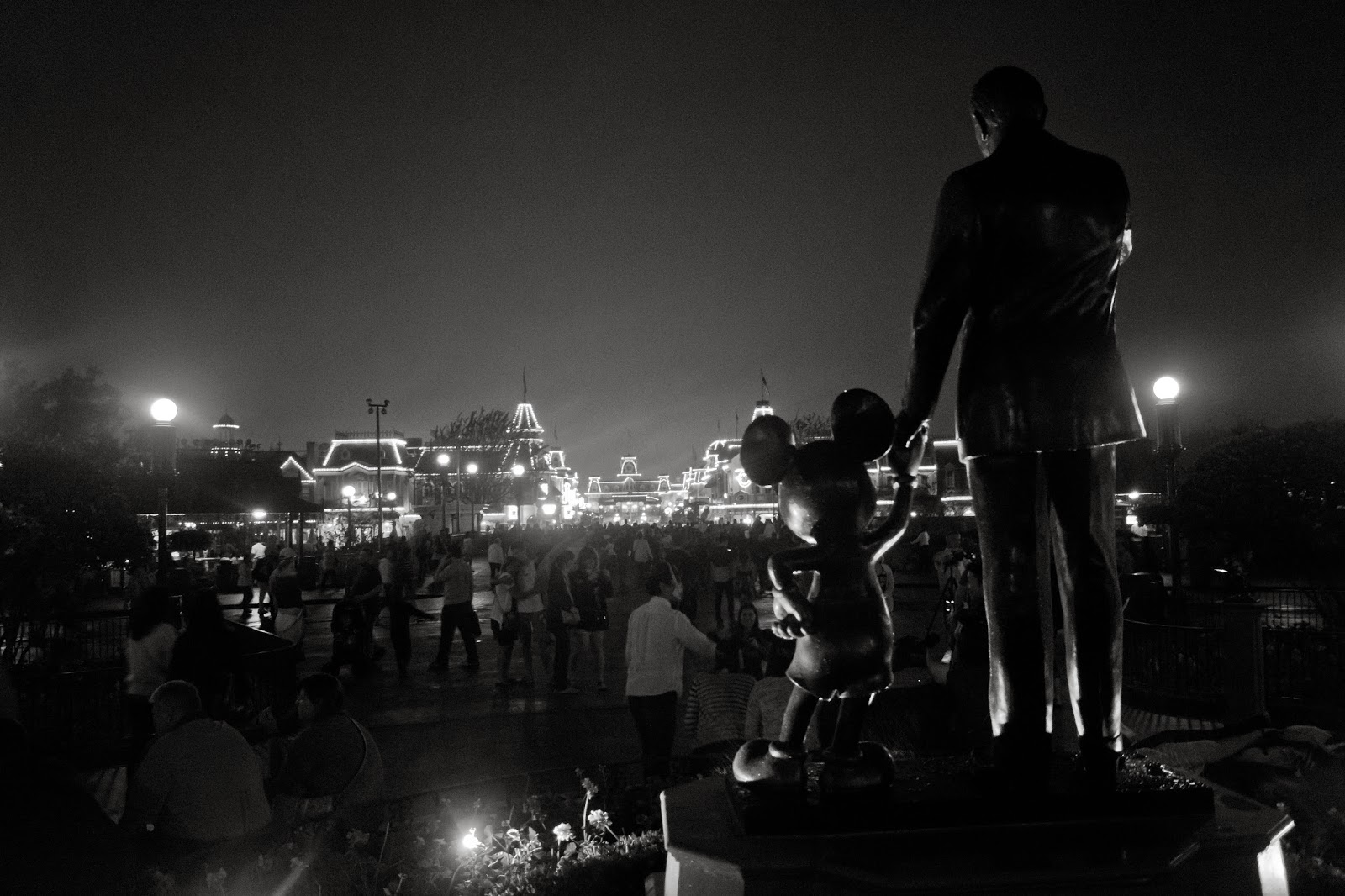