I remember my first car.

A 1989 Volkswagen Fox. My parents gave it to me so I could go to and from college. It was small for a guy my size and boxy and ugly, but I loved it. More importantly I was thankful that my parents made the sacrifice to get me this car. Besides, it had air conditioning and a cassette player to put in my well-worn Metallica tapes. It was all I needed. 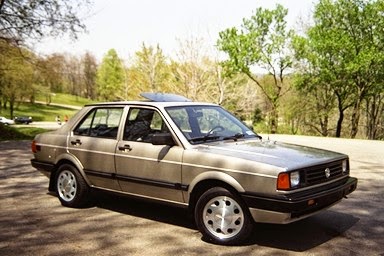 Very much like this, without the nice wheels. Or the sunroof...

The car turned out to be a complete disaster. First, it had a nasty habit of burning the starter. When I mean habit, I mean it did all the time. On two separate occasions, it did it the second the mechanic handed me the keys after just fixing it. He told me he had never seen anything like that in his life. And it's not like he was making any money on this. The repairs were under warranty so the numerous times he fixed it I didn't pay a thing so he hated it just as much as I did. It got so bad, I learned to identify the problem simply by smelling the car. Yes, I know what "burned starter" smells like. A trick a lot of people were amazed of. Of course, if a car doesn't have a starter, you can't turn it on. Thankfully, it had a manual transmission so I could push it to make it turn over. Very rarely, I would have people around me to help me push but since the car was so small I could push it myself. It became kind of a game. A challenge. The equivalent of landing on an aircraft carrier. How much distance did I need to make it turn over. I would do it in front of walls, right before a cliff... fun times. I became quite good at it.

Apart from the starter debacle, the car lacked a door handle on the passenger side. Anyone who knew the trick could open it and potentially steal it, but no one did. Then again, who would want to? They probably couldn't get to turn over anyway.

Then, there were the two incidents that finally made my parents get rid of the car. Once while returning home from college, the brakes failed. Again, because the car was a manual, I managed to get home by braking with the tranny. I still smile when people ask me why all my cars have had manual transmissions. Finally, my Foxy adventures ended in a blaze of glory. I mean that literally. The car caught on fire. The poles on the battery made contact with the hood and caused a spark and flame on! It required a complete overhaul of the electrical system and my parents sold it after that. Memories...

I've had many cars after that. Some I had for pretty long periods. Like my 1995 Chevy Cavalier and 2000 Mitsubishi Eclipse. Both black. Both, in their time, became my signature of sorts. Something people identified with me and my personality. 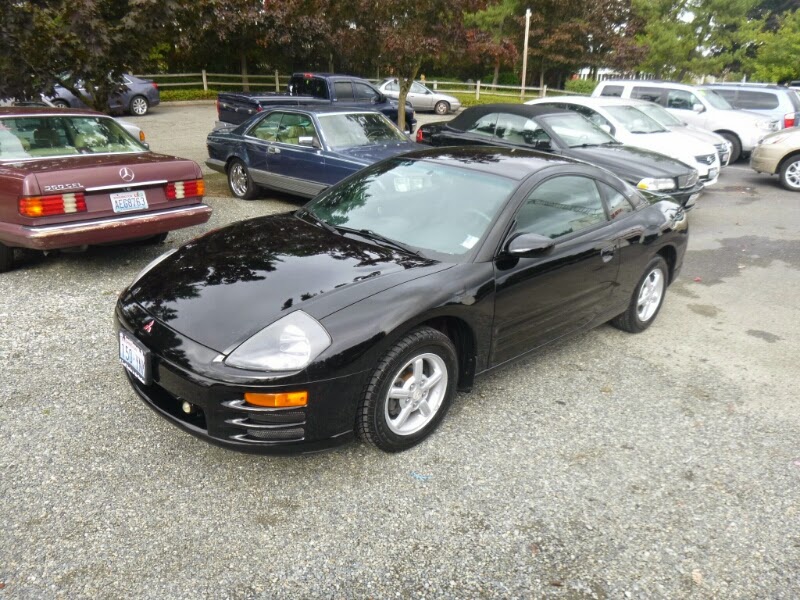 Others, didn't last too long. Like my 1999 Isuzu Rodeo. My first and only SUV. I totalled it while crossing an intersection. The actual hit wasn't that bad, but it was enough to upset the balance of the Rodeo and make it flip over. Several times. I landed some 300 feet away from where the hit happened, without a single scratch and I wasn't even wearing a seat belt. (Please folks, don't do that.) I smile when people ask me why I don't like buying SUV's. All this, I should add, happened before I made a single payment on it. 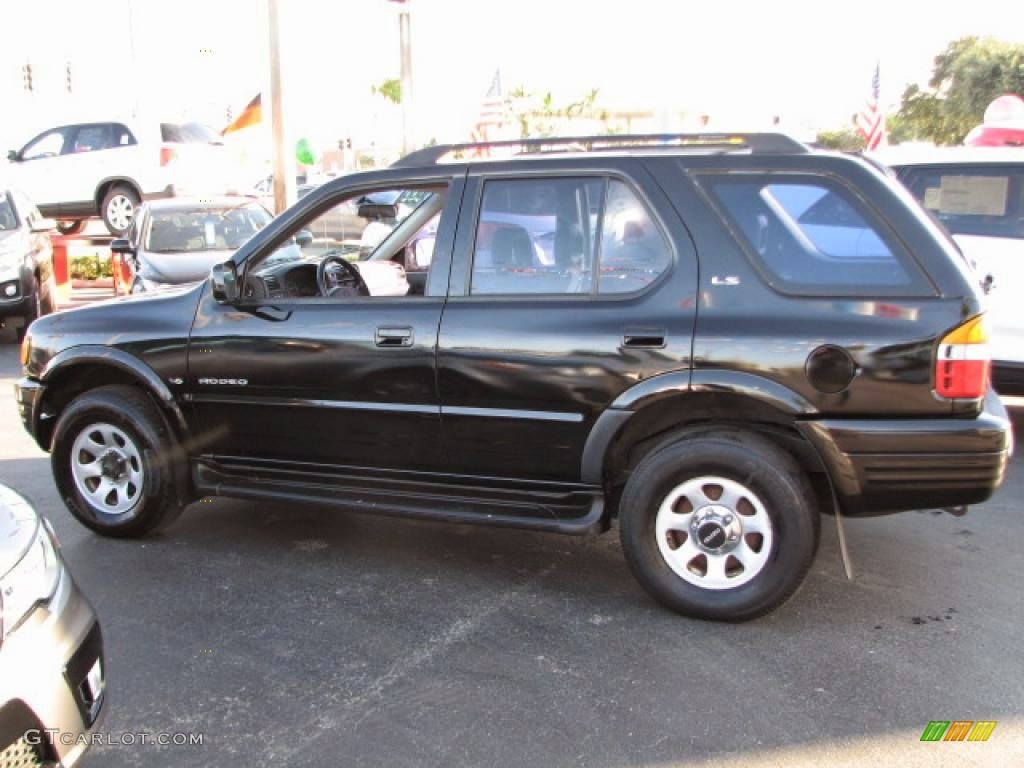 Then there was my 2004 Toyota Matrix XRS. I loved that car. Loved the way it looked, loved the noises the engine made, loved to drive it. It was a thing of beauty. Loved everything about that car. What I didn't love, was the way it got stolen from a Church parking lot of all places, less than a year after I bought it. That's bad. That it happened 2 weeks before my wedding, was worse. It appeared the next day abandoned and dismantled beyond repair.
Which brings me to modern times. In the middle of an impending wedding and a lot of stress, I bought a 2005 Mazda 3 Limited Edition. The car I have driven to this day.
I didn't know it at the time, but this is the car I would own for the longest time ever. 10 years. I don't hold on to cars that long. My job keeps me on the road and my cars take a beating so, when they are not totalled or stolen, I often keep them for about 5 to 6 years, but life happened. I got married, had kids... the usual. I bought a mini-van a while back but that's not my car. It's the family car. My wife drives it. I drive that on the weekends. This, was my bread and butter and it has served me well. It's pretty beat up and needs a lot of love that I can't give anymore. More importantly, it's begging me to stop taking such long trips so frequently. I have been driving it with no A/C for over a year and you can imagine how fun that is when in a traffic jam on this hot and humid island.

We have been through a lot. I have had so many flat tires with this car, the spare wore out and deflated. How many flats do you need to have to wear out a spare tire?! A lot of them. The first time me and my wife rode in a car as a married couple was in this car. First time I took my daughter anywhere(to the doctor actually), was in this car. It never left me stranded even though there were things that broke over the years, like all cars, I always managed to get home. I tried to keep up with the stuff that broke but it became too much. It's time to say goodbye to my old friend.

As you have surely guessed by now, I just got a new car. Buying a new car is a time of excitement and believe me, I am a really happy guy right now but I can't help look at the picture above and not get sentimental. I had to fight pretty hard to get some trade-in value for it but there was no denying it was pretty beat up. As I left the dealer in my shiny new car I could not help getting teary-eyed. You just don't realize how attached you get to things until they are no longer there I guess. But, new car, new beginnings. I'll reveal which one I chose (after a LOT of research) on my next post, but right now. Goodbye, Old Friend.
Posted by Unknown at 11:32 AM